When the Shehaqua Family decided to adopt the Sociocracy model of governance at the Shehaqua Summit in October 2013, the intention was to break up the work; to get things done earlier to improve the quality of our programs; to let more volunteers contribute in areas where their passions and expertise are; and to be inclusive and involve as many stakeholders as possible in the decision-making processes. Program planning and some decision making was now to take place in eight circles; one for each of the four Shehaqua programs—Spring Gathering, Family Camp, Harvest Festival, and Winter Retreat—and four more covering the year-round operations: Education, Finances, Logistics, and Media & Communications. 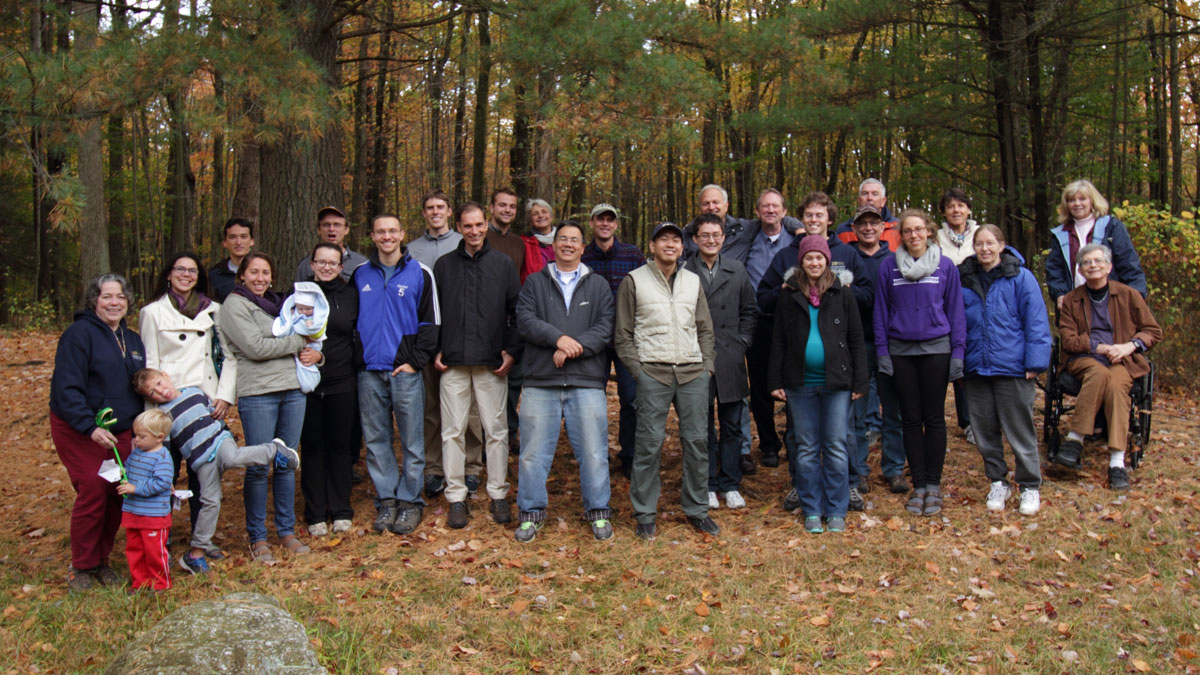 The participants of the 2014 Shehaqua Summit (click to expand)

The 2014 Shehaqua Summit, held October 10–12 at Camp Daddy Allen, provided an opportunity to evaluate the success of the new structure. Program directors and circle facilitators reflected on what had worked and what needed improvement. Everyone agreed that the circle system did get more people involved in preparing for programs and a lot of good work was done. The program directors for all programs were recruited much earlier than in previous years, for example. But it was also noted that communication between the various program and year-round circles, as well as between the Council and the circles, did not always flow freely, and some circles didn’t get the support they needed to make things work.

We are excited for the new developments and look forward to working together in the year to come, to make our programs even better. Please send us an email if you would like to get involved in one of our circles.